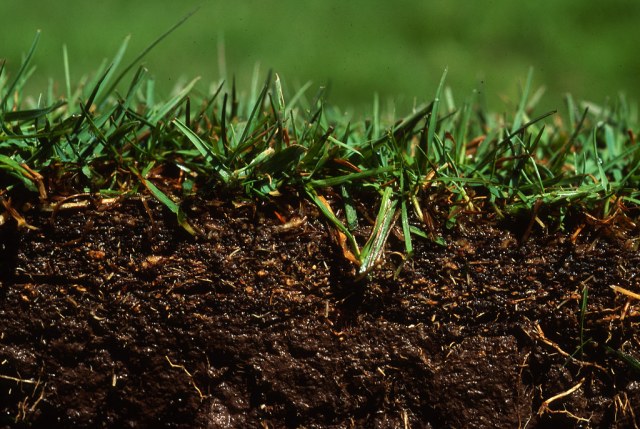 We are in the middle of an eclipse window, and this pocket of energy heralds transformation that may be more tangible in 2020.  How tangible does it really need to feel, you might be asking at this point?  I believe everyone can feel the change even if a vocabulary for action has not been published.  We know what needs to happen, but the scale feels so large: how to move the boulder that is bureaucratic inertia?  As I write this, I am watching an ant run circles around the perimeter of a circular side table.  No way out of this cycle!!!  At some point, this ant has to look down or up.  If it would just stop for a minute and think.  We are being invited to do the same while fighting a conflicting impulse to run circles of exhaustion.  This is thanks to the approaching Mercury retrograde conspiring with a Mars/Uranus square and an evolutionary eclipse window designed for regeneration.

While the new moon eclipse felt gentle in the sign of Cancer, eclipses always mean tide changes.  If you have not been able to access the intuitive messages, trust that major energy is moving outward and into the sign of Leo; with that, an action-oriented Mars square to the destabilizer, Uranus.  Uranus shifted into the immovable earth energy of Taurus, a sign that only mobilizes when the stakes reach transformation levels.  Change or die.  Uranus is here to bring that mandate.

Get-off-the-couch Mars and mental Mercury entered Leo this past week.  Time for a creative plan.  Mercury stops up short, however, and turns retrograde toward Cancer for reflection on emotional security and intuitive messaging.  Mars, however, is butting heads at full force with the revolutionary, Uranus.  A metaphor for Uranus awakened in Taurus is ‘earthquake’.  This is not so much a metaphor in California as an awakening of the earth.  Mars and Uranus began this dance on July 2 and the exact opposition runs to July 11.  There have already been 2 major earthquakes this week as the fault lines dial ‘yes’ to pressure release.

This is destructive, creative energy being expressed.  The planet is taking that intuitive need for change and pushing it toward action.  How can we use our own cathartic eruption in a positive way?  How can we embrace the shifting sands and use them as motivation for a new approach to living?  What needs dismantling for new growth to occur?

The full moon eclipse in Capricorn may bring answers.  These answers will feel partial as we continue to learn the lessons of building and breakage for the next year ahead.  As we tremble with change, with charge, we are revitalized.  Time to trust that the body has the knowledge our minds won’t/can’t/wonder how to fully organize into action.  Inward is onward is outward is the name of this train.  Ears to the tracks.